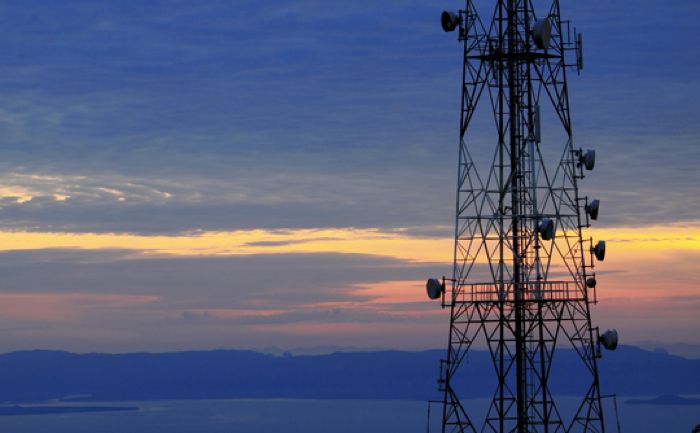 The UK government were previously in discussions with the various mobile carriers in the UK, in an attempt to get the carriers to offer UK mobile roaming, although in the end the carriers decided not to offer the service to UK consumers.

Whilst the carriers have decided that they don’t want to offer UK mobile roaming voluntarily, they may have no choice in the future, as the government are considering new laws in the UK that would make this possible.

Sajid Javid, who is the Culture Secretary is considering introducing new legislation in the UK that would force the mobile carriers to bring UK mobile roaming into place.

The reason that the government wants to offer roaming in the UK is that it would put and end to black spots in the UK where there is no mobile coverage for certain providers.

One area which is covered by one mobile provider may not be covered by another, and roaming would allow users to jump onto another network in areas where their provider does not have coverage.

Visitors to the UK can use mobile roaming between the various carriers, and when they have no coverage with one provider it automatically switches to another carrier, just like when UK users travel abroad in Europe.

It would make sense for the mobile carriers to offer this service in the UK< and as they decided not to agree to offer the service, it looks like the UK government may force them to offer roaming for UK customers.