Amazon has today announced that it will be launching a webOS version of its Kindle App tailored for the new HP TouchPad. Like all Kindle apps, Kindle for webOS will let you “Buy Once, Read Everywhere” on a multitude of devices including the  Kindle, Kindle 3G, Kindle DX, iPad, iPod touch, iPhone, PC, Mac, BlackBerry, Windows Phone 7 and Android-based devices.

The new app has been scheduled for release this summer however HP or Amazon have not yet released a specific date for the launch. 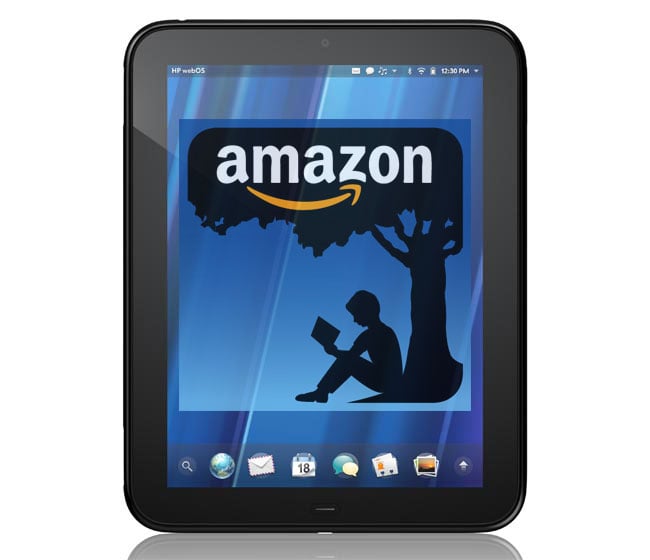 Whispersync will also be included in the webOS Kindle app to help you pick-up where you left of in any purchased books on any device you own that has the Kindle app installed.