When Apple announced the 6th generation last year it featured a much smaller design than the fifth generation, and one thing that was removed from last years model was the camera.

Now it looks like Apple may introduce a camera again to this year iPod Nano, which will be the 7th generation model, and it will feature a similar design to the existing iPod Nano. 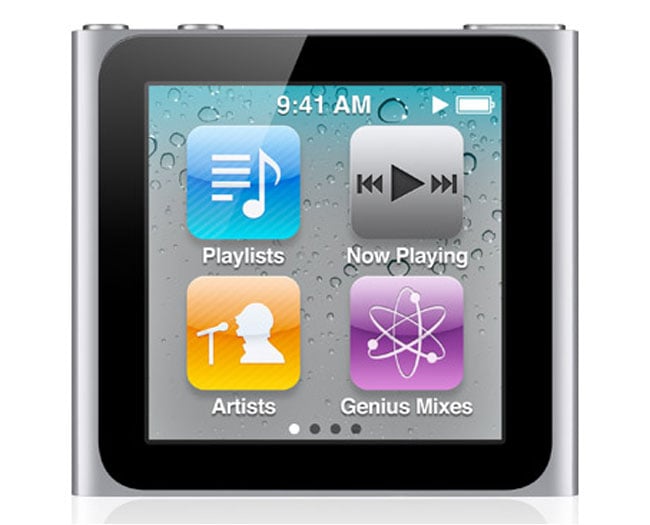 According to Apple.Pro, this years iPod Nano will feature a camera, and the photo below is reported to be the back casing of the 7th generation iPod Nano. 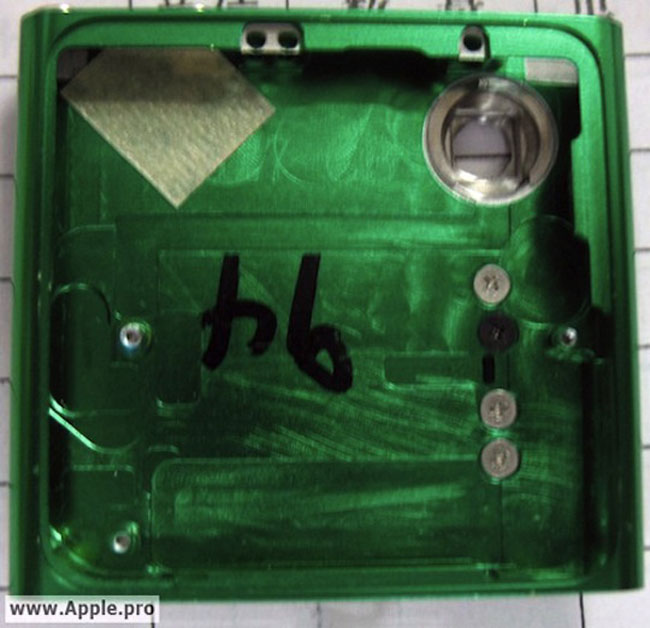 Apple.Pro who released the image have been correct in the past with certain Apple leaks so we could see this years iPod Nano with a camera built in.