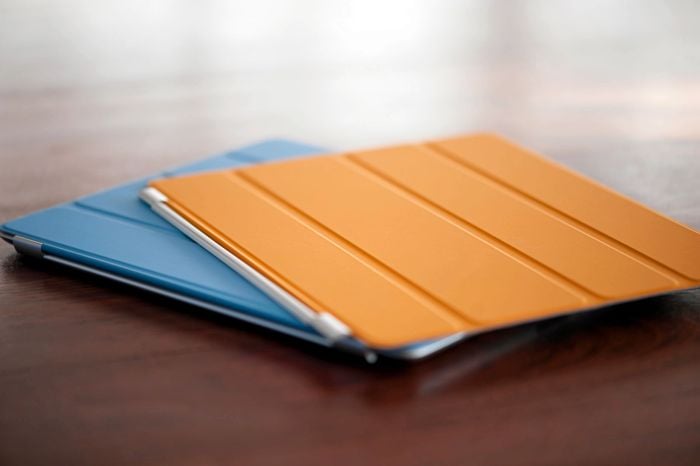 It looks like Apple has some plans to develop its iPad Smart Covers to be more user friendly. The news comes in the way of a patent filing that was released by the USPTO today.

According to a recent report, Apple has filed a patent for an iPad Smart Cover that comes with some sort of illuminated display that is designed to provide you with alerts.

The fling reveals that this new smart cover could be used to produce various alerts from your iPad, although no specifics on what it would be used for were revealed, we can imagine what Apple has planned for it.

When the new iPad Smart Cover is closed, it could alert you to a number of things, like incoming emails, messages and more, in a similar way that Apple’s Notification Center does on the iPad. 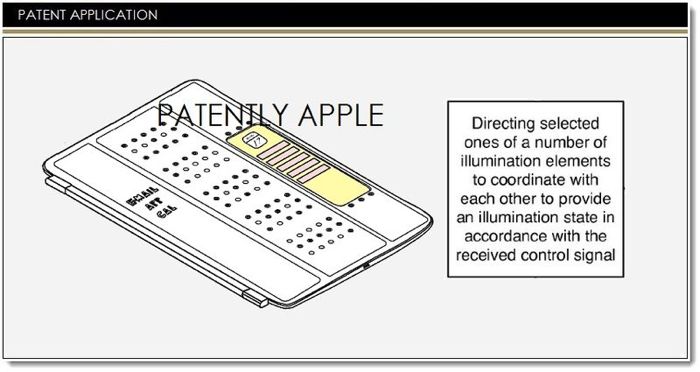 As yet there are no details on when Apple will launch a new iPad Smart Cover with built in notifications, we wonder if it will launch along with the new iPad Air later this year.