Wondering how much does Apple make for every unit of the new iPad sold? It’s not much, according to a detailed teardown analysis by IHS iSuppli. 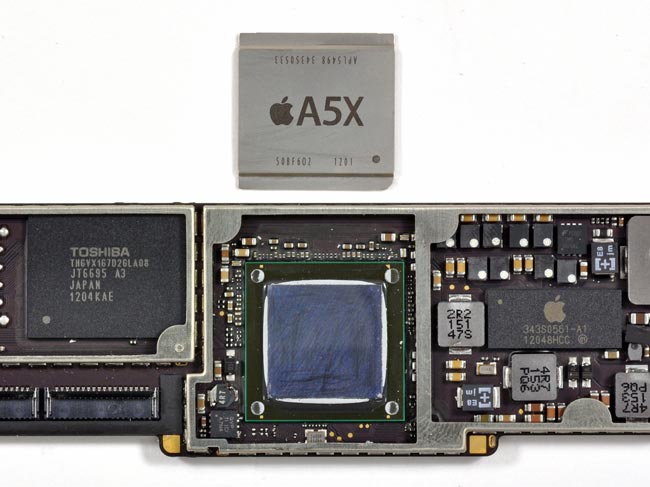 The teardown revealed that Apple just gets by, profit-wise, with its third-generation tablet sold at $499 or more, given that the total cost of production is at the very least, $375.10. From this total cost, we take out the bill of materials which is about $364.35 for the 32-gigabyte 4G LTE-capable iPad, and the manufacture cost which is at $10.75.

The total production cost is more than half of the retail price of the said version, which is at $729.00. The teardown does not include anything beyond hardware, like software and licensing fees.

What makes the new iPad’s hardware more costly?  For one, the super retina display is 53 percent more costly ($87 screen) than the previous generations’ screen costs. Also, the baseband processor for the 4G LTE capability is expensive, accounting for 11.4 percent of the new iPad’s bill of materials.