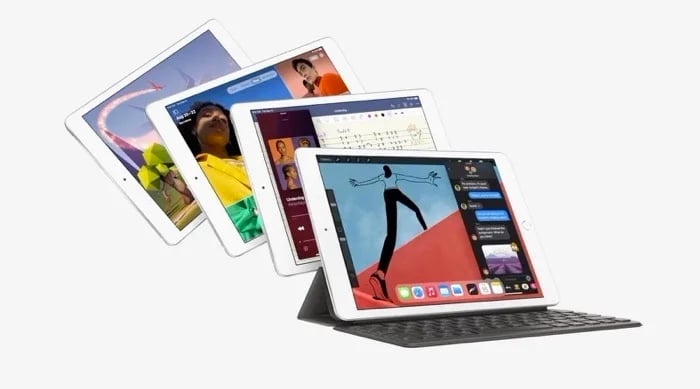 Apple will unveil their new iPhone 13 line up later today and now there is another rumor that we will also see a new iPad at today’s press event.

Last week we heard rumors that the 9th generation iPad would be launching at the iPhone event today and these rumors have appeared again.

Apple will also make their new Apple Watch Series 7 official at the event and we are also expecting to see the new AirPods 3.

We were expecting the new iPad to launch at a press event in October along with some new Macs, we will find out later today id it is going to be made official.

There are also rumors of a new iPad Mini with an updated design, this is not expected to be made official today, this will probably launch along with the new Macs next month.