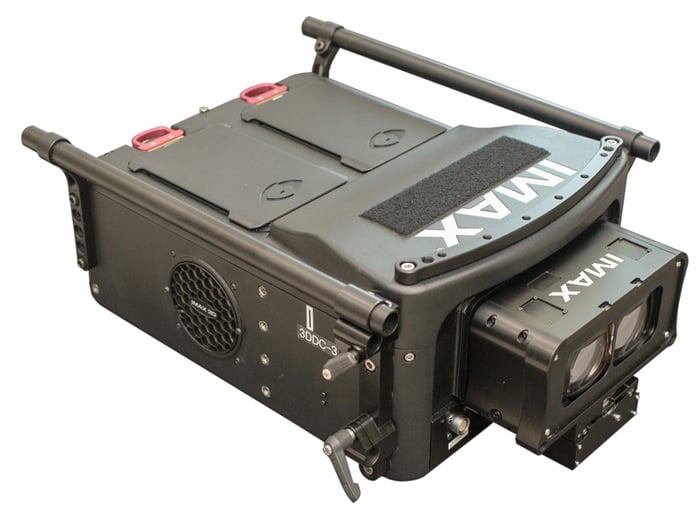 IMAX has created a short demonstration video for their new 4K Ultra HD IMAX 3D Digital Camera which has been created to revolutionise the way 3D footage is captured.

The latest IMAX 3D Digital Camera was used to film the new upcoming Transformers film Age of Extinction, and will provide audiences with unprecedented crispness, clarity, colour and of course amazing 3D says IMAX. Watch the video after the jump to learn more about the new IMAX 3D Digital Camera and see it in action. 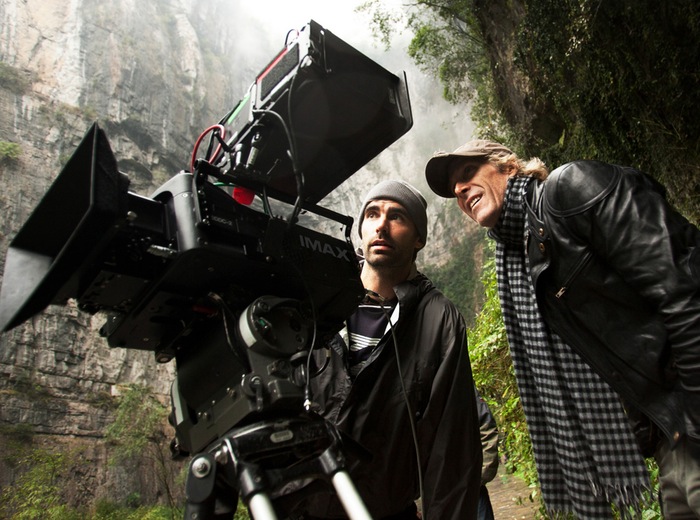 “As part of IMAX’s commitment to innovation and providing leading filmmakers with the highest-quality technology to bring their creative vision to life, the company has developed the world’s first fully integrated dual 65mm 4K digital large-format 3D camera.

For more information on the new IMAX 3D Digital Camera jump over to the IMAX official website for details.