Rumours are circulating on the Internet that maybe immanently be releasing a new iMac. With stock shortage warnings apparently made to Apple’s direct and indirect sales channels fuelling the story.

Apple Insider has heard that stock of the entry-level 21.5-inch, 3.06GHz iMac will not be replaced, suggesting the SKU has been axed, while others claim to have been told to keep their inventory low. 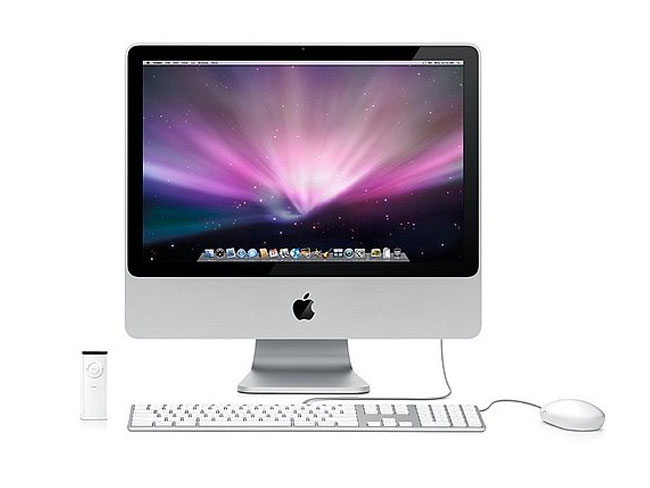 There are also indications that new iMacs could be the first Macs to employ Intel’s Core i3 processor at the low-end, providing the new family of desktops with all three of Intel’s mobile Core processors.