For those unfamiliar with Boot Camp its a feature that allows users to install a Windows boot drive on their Mac allowing them to run Windows and enjoy running games or business applications within the full Windows environment. 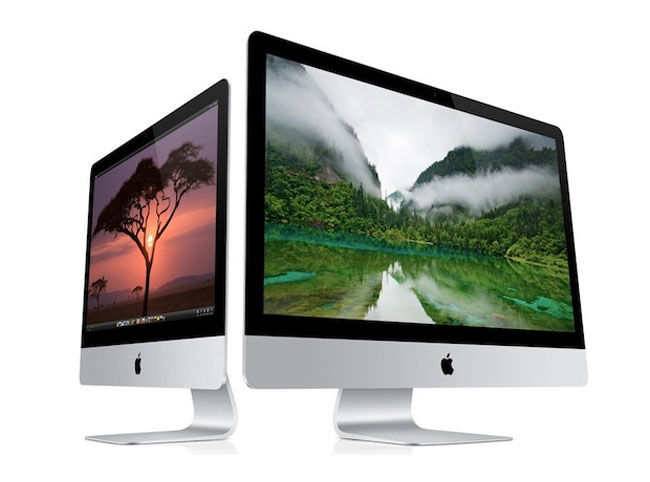 Sure you can load up software into the Mac operating system, using the likes of Parallels or VMware, but these solutions do not provide the same performance for gaming as Boot Camp does.

Apple highlighted the issue in the small text on both its iMac configuration and Fusion Drive explanation page. “Boot Camp Assistant is not supported at this time on 3TB hard drive configurations,”.

However its thought that the Boot Camp feature is currently restricted to supporting 2TB or less and seems to work fine on the 1TB Fusion drive to support the claim. Lets hope Apple releases an update to their Boot Camp software to support 3TB very soon, as this will provide a problem for high end users I am sure.