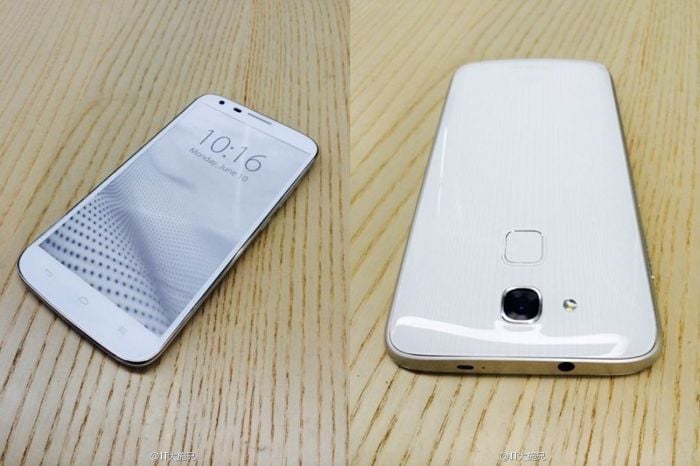 We have already seen some leaked press shots of the new Huawei Mulan android smartphone, and now we have some actual photos of the handset which show off the design of the device.

The new photos of the Huawei Mulan were posted on Chinese social networking site Weibo, and they give us a good look at this new smartphone.

The Huawei Mulan is rumored to come with an 8 core Hisilicon Kirin 920 mobile processor that Huawei recently announced, the device will also come with a 4.9 inch full high definition display with a resolution of 1920 x 1080 pixels.

This new Android smartphone from Huawei is also said to come with 3GB of RAM and 16GB of included storage, plus a microSD card slot for expansion, the handset will also feature front and rear facing cameras. 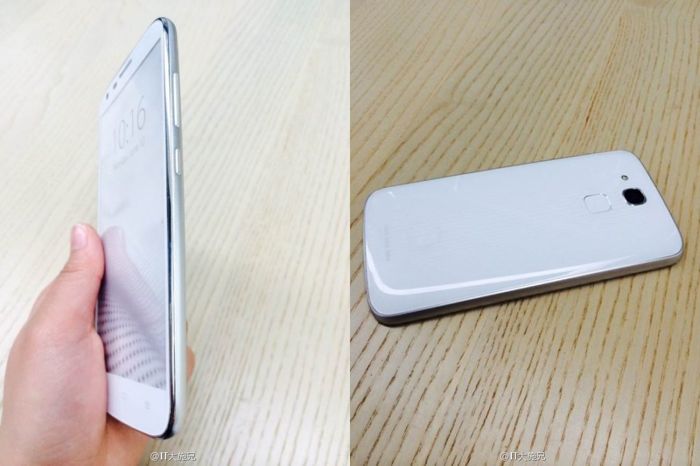 The handset is also said to come with Android 4.4 Kit Kat, plus Huawei’s custom Emotion 2.3 user interface, and the handset is rumored to launch in August.

As yet there are no details on exactly when the new Huawei Mulan will launch, there is a rumored date of the 18th of August, as soon as we get some more details we will let you know.