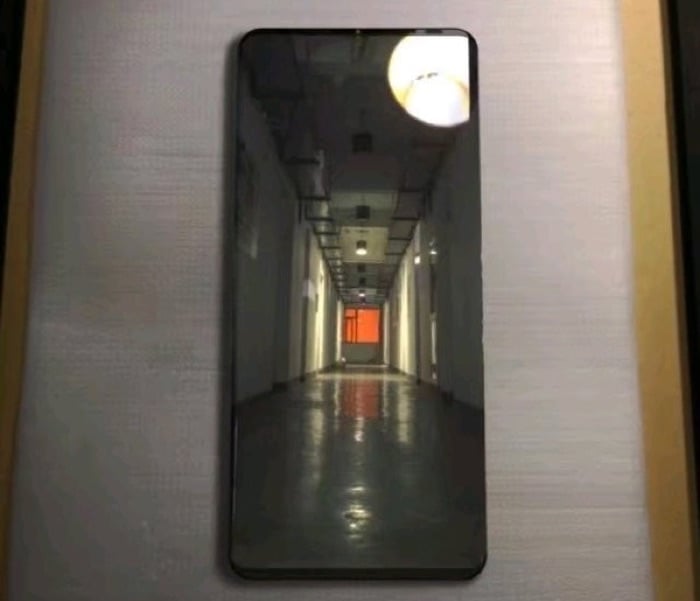 Huawei are rumored to be launching a new Huawei Mate 20 Pro and a Huawei Mate 20 some time in October and now it looks like one of the handsets has leaked.

A photo of the Huawei Mate 20 Pro has been posted online along with some key specifications for the handset.

The Mate 20 Pro is rumored to come with a dual edge curved display, the handset will apparently not feature a notch.

Those are the only specifications we know on the new Huawei Mate 20 Pro smartphone so far, as soon as we get more details about the device we will let you guys know.