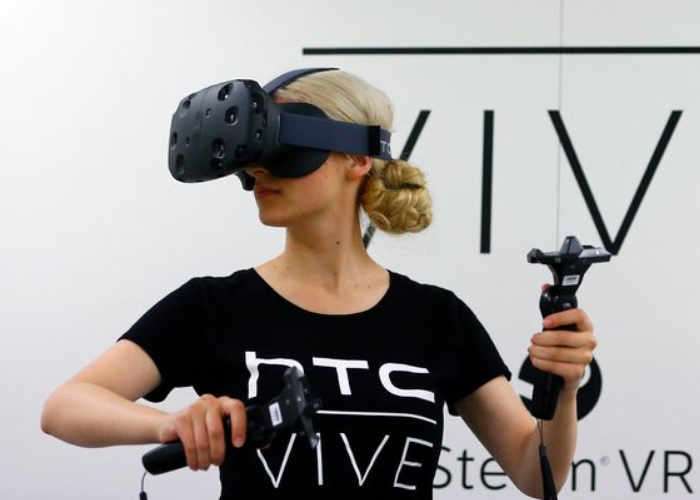 Users of the original consumer HTC Vive virtual reality headset that thought it was a little on the heavy side, will be pleased to know that HTC has taken into account your feedback and has now made the latest HTC Vive VR hardware 15% lighter in comparison.

Wearing a virtual reality headset for extended periods of time is not the most comfortable things to do but it’s great to see that HTC has managed to reduce the original 550 g or 1.21lbs of weight by 15% bringing the Vive more in line with the weight of the Oculus Rift.

HTC says the 15% reduction in weight is a measurement of the headset alone, which means the 3-in-1 cable offers some slight additional savings as well.

The improvements to the Vive’s weight came over time, rather than all at once, the company says. Depending upon when the headset was manufactured, it seems a given device could fall between the original 550 grams and the current 468 grams.

15% is a solid improvement, though weight alone is surely not the ultimate measure of comfort in a VR headset. In fact, I’ve argued that PSVR has a slight edge on comfort despite being the heaviest VR headset in its class at 610 grams (1.34 pounds). Meanwhile, the Oculus Rift DK2 was actually slightly lighter than the Rift CV1, and yet the CV1 is clearly favored in comfort thanks to the improved head-mounting design.

Similarly, the Vive Deluxe Audio Strap will surely add some weight back to the headset with its rigid straps, foam, and headphones, but we expect it will still be a net gain to the headset’s comfort, thanks to a better distribution of weight than the flexible straps can provide.

jump over to the Road 2 VR website for more details via the link below.