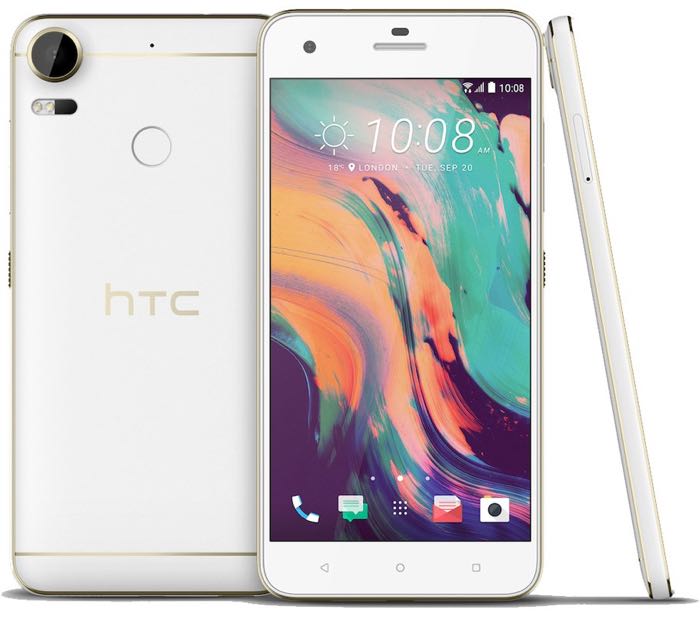 HTC has revealed that its press conference is taking place on the 20th of September at 8am BST, the company is expected to announce two new HTC Desire 10 smartphones.

The HTC Desire 10 Lifestyle is rumored to come with a 5.1 inch HD display with a resolution of 1280 x 720 pixels and it will be powered by a Qualcomm Snapdragon 400 processor. The device will also feature 2GB or 3GB of RAM and a 5 megapixel front camera and a 13 megapixel rear camera.

The Desire 10 Pro will come with a 5.1 inch display with a QHD resolution of 2560 x 1440 pixels and it will feature a Qualcomm Snapdragon 820 processor and 4GB of RAM and it will feature the same cameras as the Lifestyle. We will have more information about these new Android smartphones from HTC when they are made official next week.