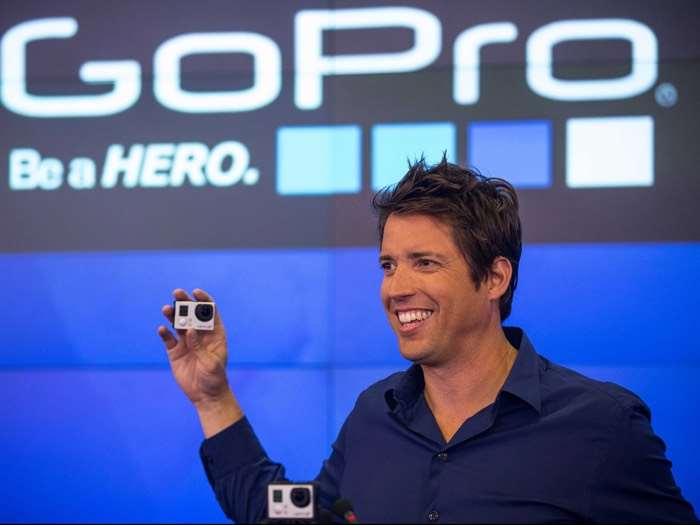 During a recent earnings call GoPro confirmed that there will be a new New GoPro HERO6 camera this year.

The news was confirmed by GoPro CEO Nick Woodman in response to a question from Paul Coster of JPMorgan, you can see the details below.

All right. And the follow-up is, can you just talk to us a little bit about the product cadence moving forward. I think in the prepared remarks it sounded like this year you will have several new products coming to market. Can you confirm that and we’re not going to be on a two-year kind of timeline now between HEROs. Thank you.

Thanks, Paul, Nick here. Yes, we can confirm there will be new cameras and other accessories released during the year and new camera namely being HERO6. But we’re not going to share any information as to the timing or any other details around the release of those new products as you can imagine.

As yet there are no details on what specifications the new New GoPro HERO6 camera will come with, as soon as we get some details about the device, we will let you guys know.