Apparently a press release for the yet unannounced GoPro Hero 4 action camera has been leaked this week providing the first details of the specifications the new action camera will be providing users with when it is officially launched.

None of these specifications have been confirmed by GoPro but if the leaked document is legitimate you can expect the new GoPro Hero 4 action camera to provide users with a 4K Ultra HD resolution at 30 frames per second. 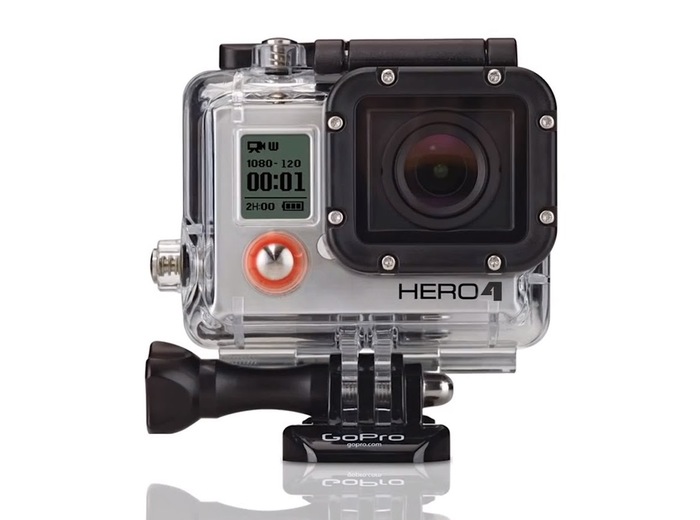 Other features of the new GoPro Hero 4 camera include 1080p at 120fps and 720p at 240fps due to the inclusion of the SoC Ambarella A9 CPU offering a 1 GHz dual A9 ARM Core CortexTM-A9 processor and FPU acceleration.

The press release also states the GoPro Hero 4 will also come with a 13-megapixel photosensor and a completely new lens for shooting in dark conditions.

The new GoPro Hero 4 action camera is expected to be launched during the summer months of this year however no official specifications have been released as yet, so take all the above with a pinch of salt until confirmation comes from the cameras manufacturers.