The first report of the new application was published by digital pundit Robert Scoble on his social feed on Google+, revealing the news that Google are working on the new Google Propeller app. 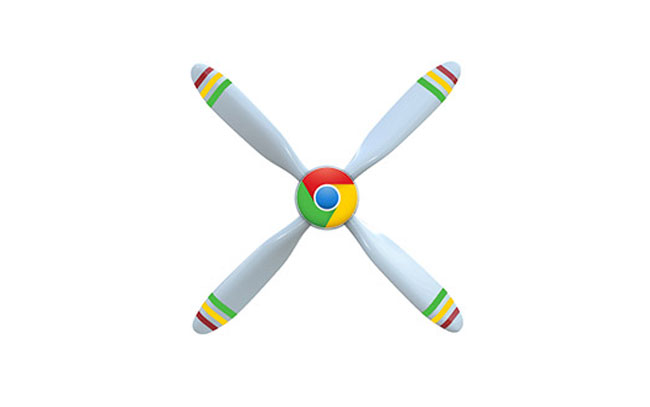 “I heard from someone working with Google that Google is working on a Flipboard competitor for both Android and iPad,” “My source says that the versions he’s seen so far are mind-blowing good.”

A launch date for the new Google Propeller application is still unclear at this time.