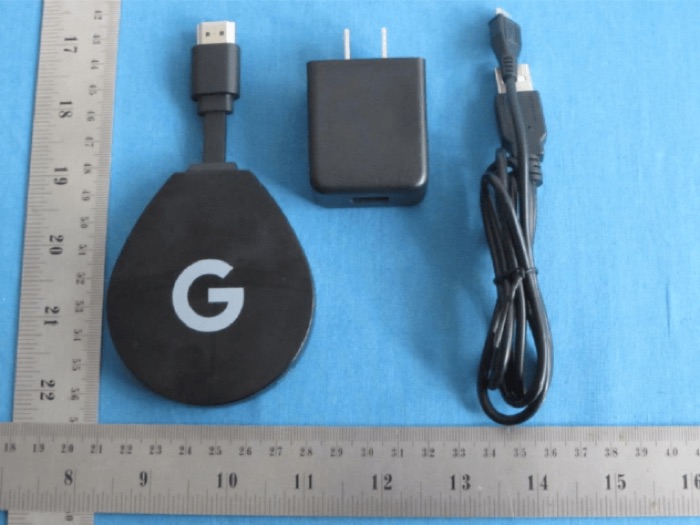 Google are expected to announce a number if new devices at their Google IO conference in May, one of those may be a new Google Chromecast with Android TV onboard.

A new device was spotted by Ausdroid at the FCC, the device is apparently from a company called Shenzen SEI Robotics Co Ltd and it is described as a 4K ATV stick.

What is interesting about the device is that it features a Google Logo on the top and it is running the latest version of Android TV and comes with Google assistant included.

The device is listed as have 2GB of RAM and 8GB of storage, plus an Amilogic S905X processor, Bluetooth 4.1 and WiFi.

Of course it is possible that it could just be a device from the company above who have decided to include the Google logo on the front. As soon as we get confirmation on whether this is a new Google device we will let you guys know.