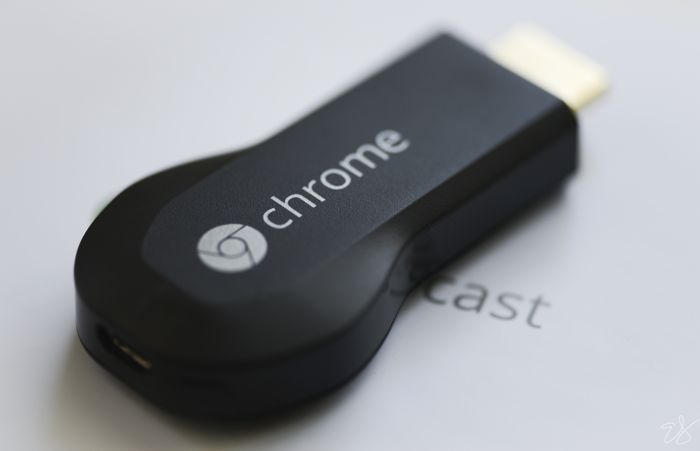 According to a recent report, the update Google Chromecast will come with a circular design, the device will also get a range of new features.

Some of the new features on the next generation Chromecast will include faster 802.1 ac WiFi and it will come with support for content feeds on the home screen.

The next generation Chromecast will apparently be made official at Google’s press event on the 29th of September, the company is also expected to reveal the LG Nexus 5 and Huawei Nexus 6 at the same event.