According to Cnet, evidence has been discovered that reveals that Google intends to use more powerful processors from Intel in its future Chromebook notebooks. 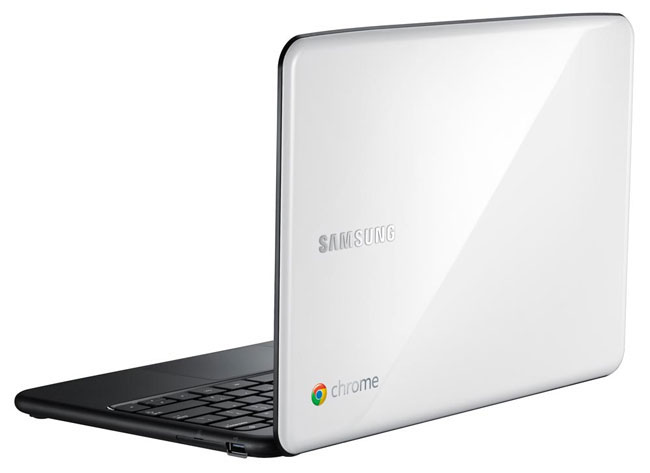 Google’s Chromebooks run the Chrome IS, which is built on Linux, and it also uses a low level open source project called Coreboot, this handles the early stages of booting up the computer.

According to Michael Larabel, Google has been a big contributor to Coreboot, and what they have contributed to the project will let Coreboot handle the communication cores for Intel’s Sandy Bridge and also their new Ivy Bridge processor.