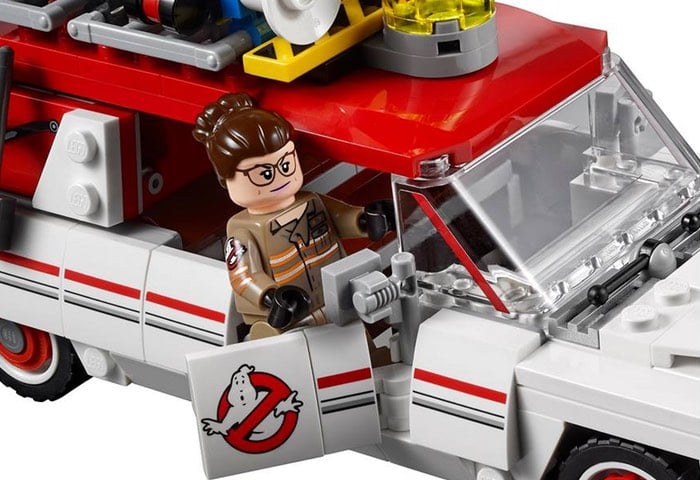 Ghostbusters fans looking forward to the launch of the new movie which is currently in production, are sure to enjoy these new images which have been released via Facebook and Twitter for the new Lego kit which will be made available to complement the new movie.

The new official Ghostbuster Lego kits will be officially launching on July 1st and will be available to purchase priced at $60. Two weeks later the new Ghostbuster movie will then launch worldwide. 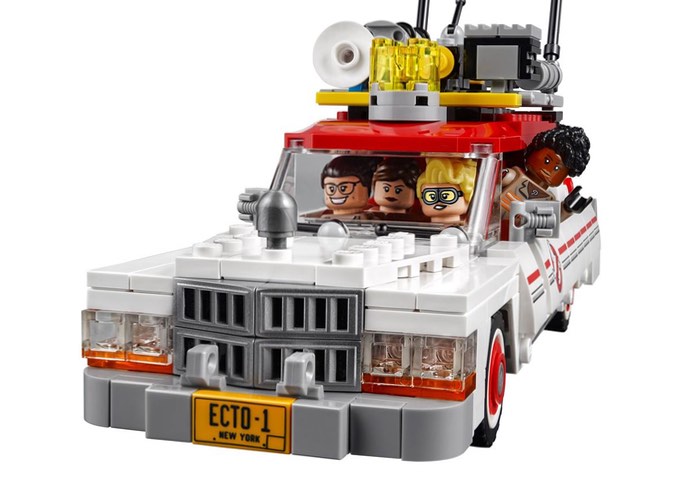 The latest Ghostbusters movie carries on the theme  of the first series and offers a supernatural comedy film and a reboot directed by Paul Feig and written by Katie Dippold and Feig, starring Melissa McCarthy, Kristen Wiig, Kate McKinnon, and Leslie Jones as the title characters.

Erin Gilbert (Kristen Wiig) and Abby Yates (Melissa McCarthy) are a pair of unheralded authors who write a book positing that ghosts are real. A few years later, Gilbert lands a prestigious teaching position at Columbia University, but her book resurfaces and she is laughed out of academia. Gilbert reunites with Yates and others when ghosts invade Manhattan and she and her team have to save the world.

For a variety of different images of the new Ghostbusters Lego Kit jump over to the official Lego Facebook page via the link below.