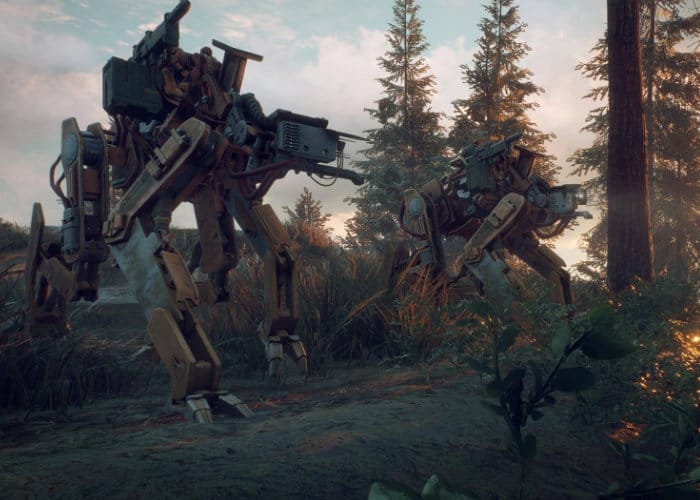 Avalanche Studios the creators of the Just Cause series of games of this week announced a new game it is developing in the form of Generation Zero, which will be the company’s first self published game. Generation Zero will offer gamers an open world sandbox action game for up to three people, with strong persistent elements. Watch the announcement trailer below to learn more about what you can expect from the new game. Generation Zero will hopefully be launched during 2019 on PC, PS4 and Xbox One.

The Generation Zero game has been created using the the Apex engine already used in games such as Just Cause and Mad Max, and in the upcoming Rage 2 game, which Avalanche is also developing. “The creative freedom has allowed our small but brilliant team to double down on passion and develop an experience that we feel brings something unique to the table. An open-world action game with co-op, where stealth elements and suspenseful exploration of a beautiful but hostile world are mixed with adrenaline-pumping explosive combat against an invading army of deadly machines. All set against a backdrop of 1980s Sweden.”

“Experience an explosive game of cat and mouse set in a vast open world. In this reimagining of 1980’s Sweden hostile machines have invaded the serene countryside, and you need to fight back! Go it alone, or team-up with up to three of your friends in seamless co-op multiplayer. By utilising battle tested guerrilla tactics, you’ll be able to lure, cripple, or destroy enemies in intense, creative sandbox skirmishes.”