Runners looking for a little extra support and motivation as well as the a ability to track and record their runs, might be interested in a pair of new Garmin Forerunner watches launched this week. 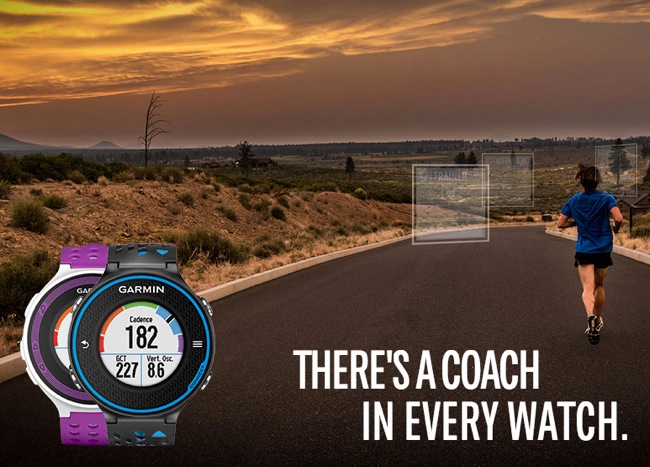 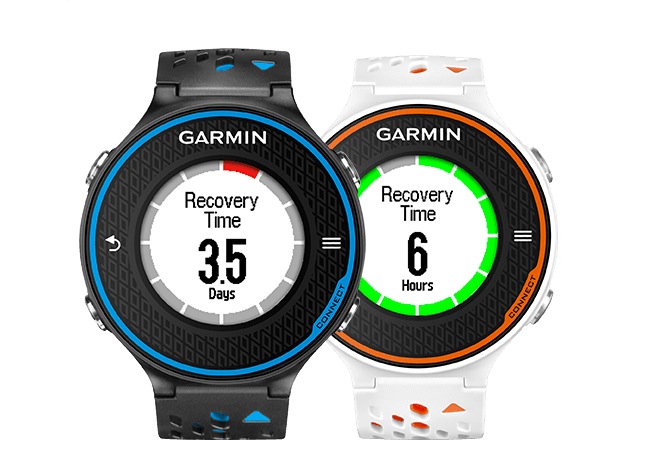