HBO has released their third trailer for Game of Thrones Season 4, and it gives us a sneak preview of what is coming up in the new series.

We have already seen two previous trailers for the next season of Game of Thrones, which included two 15 minute preview trailers, the latest one is around 1.5 minutes long. 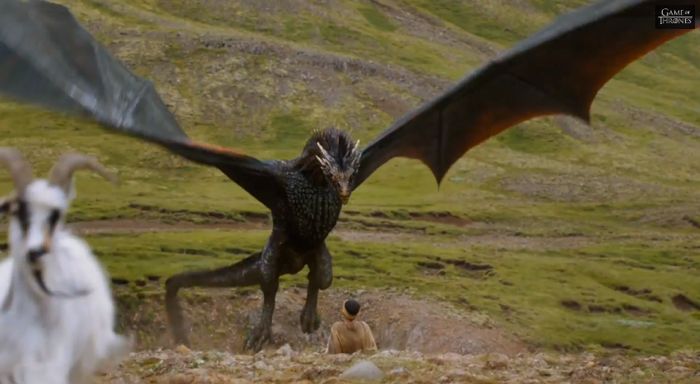 Games of Thrones season 4 will air in the US on the 6th of April and in the UK on the 7th of April, from the looks of the trailers we have seen so far, this is going to be an exciting season of the hit show.