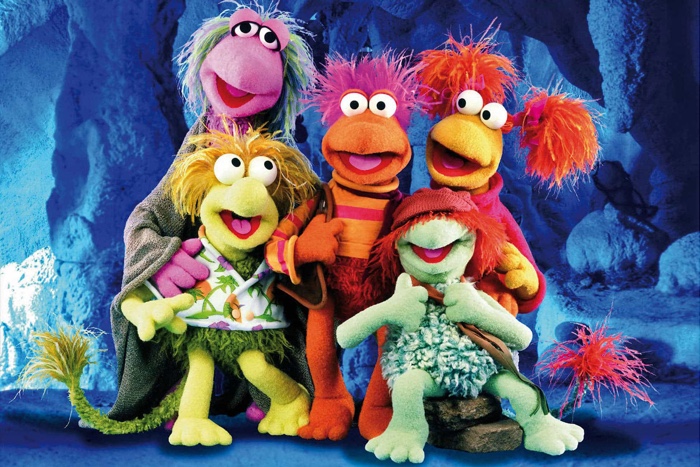 Fraggle Rock was a massively popular kid TV show back in the 80s and now the series will be rebooted and it is coming to Apple TV+.

Apple previously announced Fraggle Rock Rock On which was a short form show and now Apple has signed a more extensive deal with the Jim Henson Company for the show.

The show is basically being rebooted and full length episodes of this new show are coming to Apple TV+, on top of that Apple has also acquired the exclusive rights for all previous episodes of the show.

The original Fraggle Rock TV show ran from 1983 to 1987 and there were 96 episodes in total, these will all be made available on the Apple TV+ streaming service. This ties in with what we heard previously that Apple is buying older TV shows to build a catalog of content to take on other streaming service.