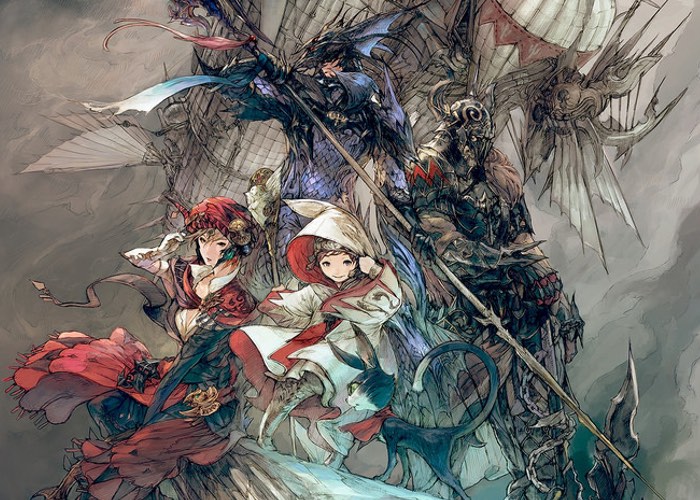 Final Fantasy XIV players looking for some new content to dive into will be worthwhile downloading the latest Final Fantasy XIV patch that has rolled out today in the form of version 3.1: As Goes Light, So Goes Darkness.

Hergen Thaens, Community Project Manager at Square Enix has taken to the PlayStation blog to explain more about what you can expect to enjoy from the new quests that have now been added to the ever-expanding world of Eorzea.

Also watch the trailer below for the latest Final Fantasy XIV 3.1 update to learn more about what is included :

Continue the Main Scenario :The Warrior of Light has returned to a shaken nation after uncovering an enormous scandal. What will fate have in store for these people who have lost the very foundation they built their nation on? Continue the story and discover the answer the Darkness has given to your very being…

Discover the Void Ark, Remnant of a Lost Civilization : Traveling the skies for times untold, the massive Void Ark was meant to help an ancient civilization to flee from an unknown threat. Now a ghost ship, rumors of its existence have made the rounds among the sky pirates — and with them stories about it carrying an unknown power. Explore this brand new 24-man raid with your fellow adventurers and recover the spoils of a lost civilization!

Grab your Friends and Explore the Great Blue Yonder! : Exploratory missions are here! Grab your friends and embark on a quest to explore a region with unknown dangers and resources. You may even meet other adventurers on your journey! Go forth into the great blue yonder — and bring back riches!

Explore Saint Mocianne’s Arboretum : Gardening has always been a pastime for people with too much time on their hands, but this smorgasbord of flora and fauna from all over the realm has been left alone for way too long, and developed a rather threatening life of its own. Explore this new dungeon and don’t forget to bring the weed killer!

The Minstrel’s Ballad: Thordan’s Reign : A new song of heroes facing an immense threat, and it may bring back memories for all you old-time Final Fantasy fans. Ten strikes, ten times certain death — how will our heroes master this challenge against the Knights of the Round and escape the Ultimate End? Face this epic challenge, spiced up by the wandering minstrel!