Rumours are circulating that Apple is drawing closer to releasing its new Final Cut Pro software, which may be arriving this Spring. Sources close to Apple have already revealed that a small group of video editors were on the Apple campus recently and allowed to preview the new FCP video editing software, which is currently in the last stages of development.

The new Final Cut Pro will now support 64 bit systems and will be the biggest overhaul to Final Cut Pro since the original version was created over 10 years ago. 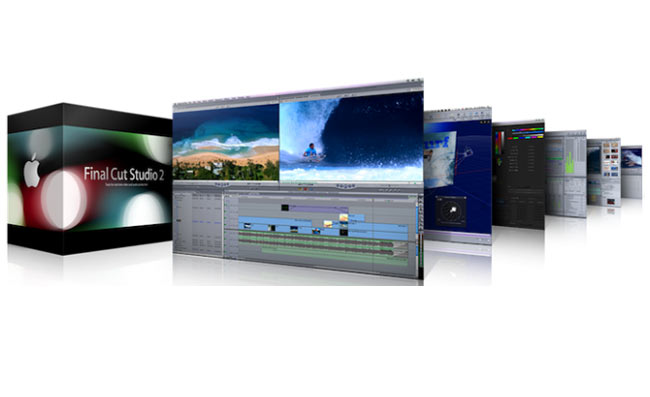 Apple is thought to be releasing the new Final Cut Pro product in Spring 2011 possibly coinciding with the National Association of Broadcasters conference.