Later this month during its F8 Conference taking place on April 30th, Facebook is expected to announce plans to build a new mobile advertising network.

The Re/code website is reporting that new Facebook ad network has been designed to appeal to publishers and developers and will use the social networks user database to help create more precise targeted advertising for businesses. 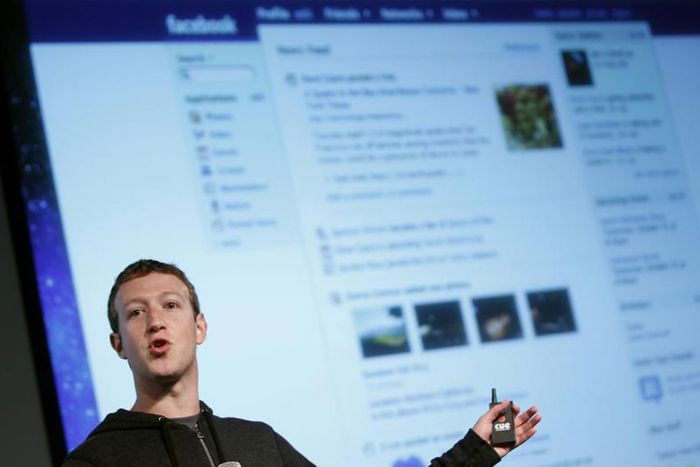 At the current time very little is known about the new Facebook advertising network and Facebook has declined to comment. However as more information becomes available during the Facebook F8 Conference taking place on April 30th we will keep you updated as always.

Twitter has also recently started to focus more on mobile advertising and has created a new tweet format, together with MoPub integration connecting it to the world’s largest mobile advertising exchange, which Twitter purchased last year.