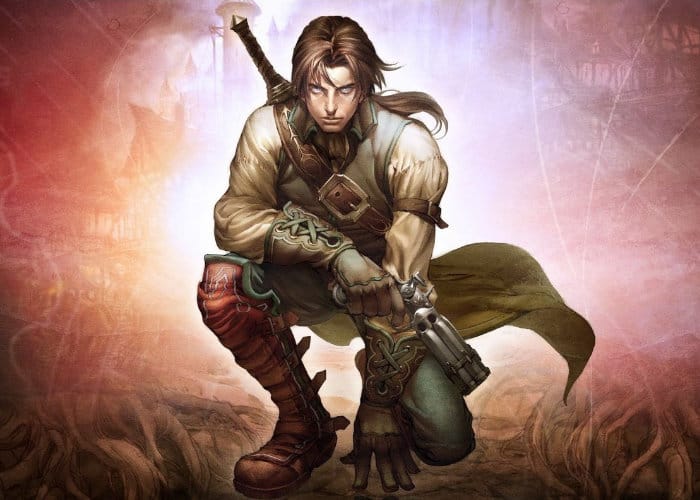 Fans of the awesome Fable franchise may be pleased to know that the Eurogamer website has today revealed, Microsoft and UK developer Playground are currently in the process of developing a new Fable game. Playground well known for its involvement in creating the Forza Horizon racing games for Xbox and Windows platforms, has been apparently issued a “big budget” to create the next Fable game, sources close to the action have revealed to Eurogamer.

The new Fable game will apparently take the form of an open world action RPG and currently a team of over 200 people are set to work on the next story in the Fable franchise, with Playground opening a second office based in Leamington Spa, Warwickshire in the UK. The new Fable game is still in its very early stages of development so don’t expect to play it on your Xbox console any time soon.

Microsoft’s decision to rekindle the Fable franchise comes less than two years after it shut down the original Fable creator Lionhead, and cancelled the previously revealed Fable Legends, which was designed to provide a free-to-play “game as a service” offering multiplayer gameplay. Unfortunately at the current time Microsoft is not commenting on the development of the new Fable title but as soon a more information is made available we will keep you up to date as always.