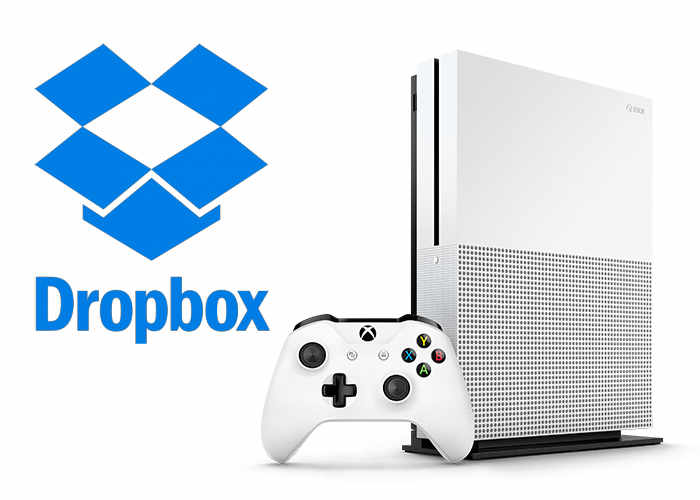 Dropbox has this week launched a new dropbox application created specifically for Microsoft’s Xbox One, which allows user to easily stream media directly from their Dropbox storage to the larger screen in their house.

The new dropbox Xbox One application is now available to download for free directly from the Xbox Store and allows you to open files from and save them to Dropbox for access from other devices when required.

Dropbox explain a little more about the new Dropbox Xbox One app :

We’ve made it easy to access all of your files from your computers, phones, and tablets. Today, we’re bringing Dropbox to the biggest screen in your house with our new app for Xbox One. It’s the first universal Windows app for cloud storage on the gaming console, letting you view and share your photos, videos, and other files from the cloud—right on your TV.

With our new app, you can:
• Manage all of your files with a new interface optimized for TVs, using a gamepad or media remote
• Upload and comment on files, and easily share them with friends
• Stream your home videos directly from the Dropbox app, without downloading them, saving space on your hard drive

Dropbox lets you take your photos, docs, and videos anywhere and share them easily. Access any file you save to your Dropbox from all of your computers, phones, tablets, and on the web. With Dropbox you’ll always have your important memories and work with you. And if something happens to your Windows mobile, tablet or Xbox, your stuff is always safe in Dropbox.