A couple new Diablo III hotfixes have landed this week that patch certain issues with the popular video game. As always, a hotfix is a change that Blizzard makes on its end that doesn’t require the gamer to download anything. The new hot fixes made two changes. 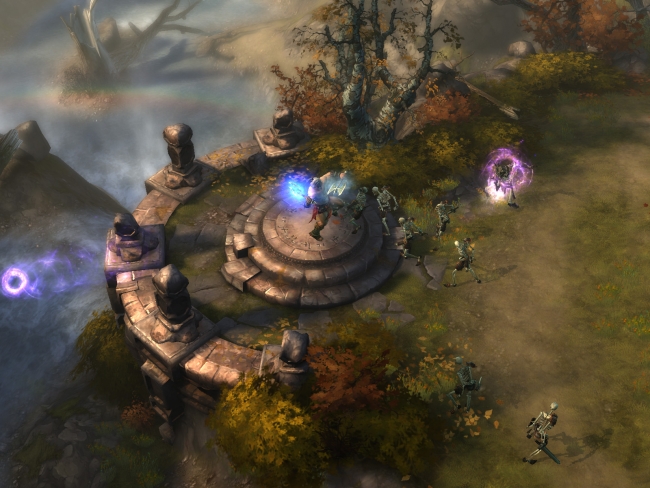 One of the hotfixes patched up additional game and service crashes. Crashes of the video game and certain services have continued to plague some user’s sense Diablo III launched. The second patch made a change that may be more noticeable some users.

That second hotfix patched a bug that some people have been exploiting. Blizzard describes the patch as having “Fixed a bug that allowed players to earn additional stacks of Nephalem Valor or guaranteed item drops by killing multiple monsters simultaneously from the same Champion or Rare pack.”