Eidos have released a new trailer for their up and coming new Deus Ex: Human Revolution game which provides a better insight into what you can expect from the game. If like me you have lost a little faith in the franchise this new trailer might bring you back onboard. It definitely made me sit up and take a second look.

The new Deus Ex: Human Revolution game will be arriving on both PS3 and Xbox 360 on August 23rd and will be available in either a standard edition $60 or an augmented reality version $70 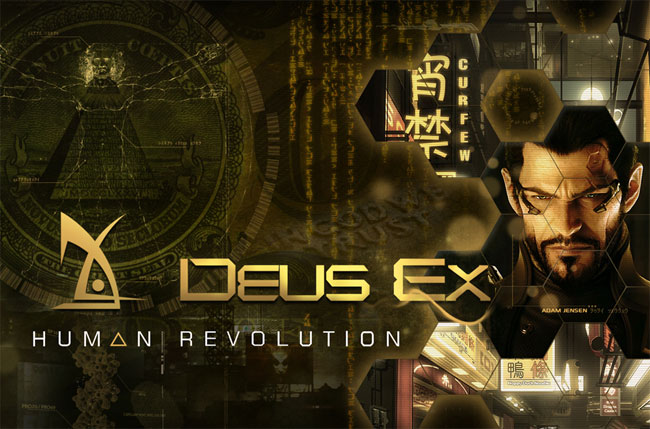 Stephane D’Astous, general manager of Eidos-Montreal explains the development behind the new game:

“The team has worked incredibly hard these last few years to create an unforgettable universe which introduces franchise fans and new players alike to this powerful vision of the future, where the choices you make create your own personal gameplay experience.”