A new trailer for the upcoming Company of Heroes 2 World War 2 real-time strategy game currently in the process of being developed by Relic Entertainment and published by THQ.

Following on from the original Company of Heroes game the new instalment will be set in World War II but will focus on the Eastern Front, with Russia battling Germany. 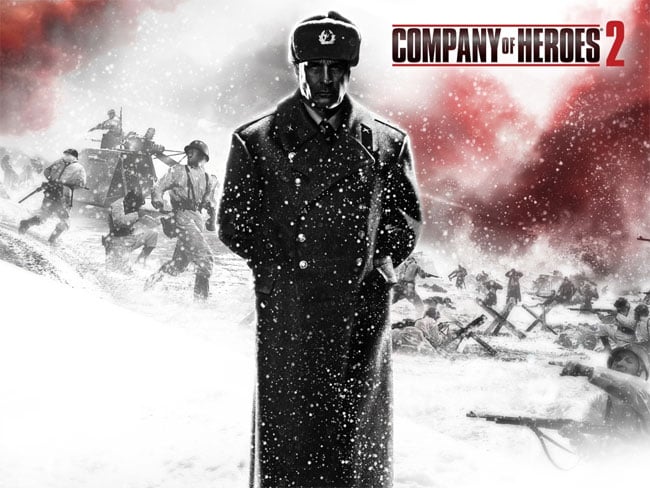 Within the new Company of Heroes 2 multiplayer trailer Relic Entertainment also confirms the addition of the new  RTS features one versus one, two versus two, three versus three and four versus four multiplayer game modes.

Company of Heroes 2 is expected to launch early in 2013, but as more specifics are released about an official launch date we will keep you updated.