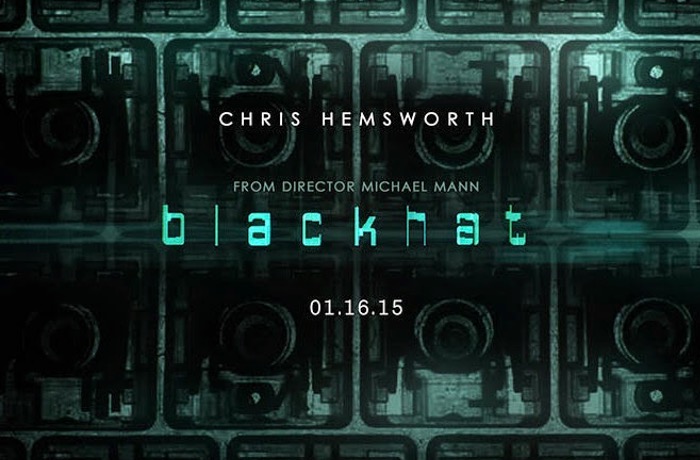 A new trailer has been released for the upcoming Blackhat movie launching early next year that is produced, and co-written by Michael Mann.

The Blackhat movie is an action, thriller mystery that stars Chris Hemsworth (Thor), Tang Wei, Viola Davis, Holt McCallany, and Leehom Wang and is set to launch worldwide on January 16th 2015. Check out the movie trailer below.

“A man is released from prison to help American and Chinese authorities pursue a mysterious cyber criminal. The dangerous search leads them from Chicago to Hong Kong.”

“Set within the world of global cybercrime, Legendary’s Blackhat follows a furloughed convict and his American and Chinese partners as they hunt a high-level cybercrime network from Chicago to Los Angeles to Hong Kong to Jakarta.

The film was tentatively titled Cyber, however the final title was revealed on July 26, 2014 during a panel at San Diego Comic-Con International, and it was being estimated that it might qualify for the Oscars”