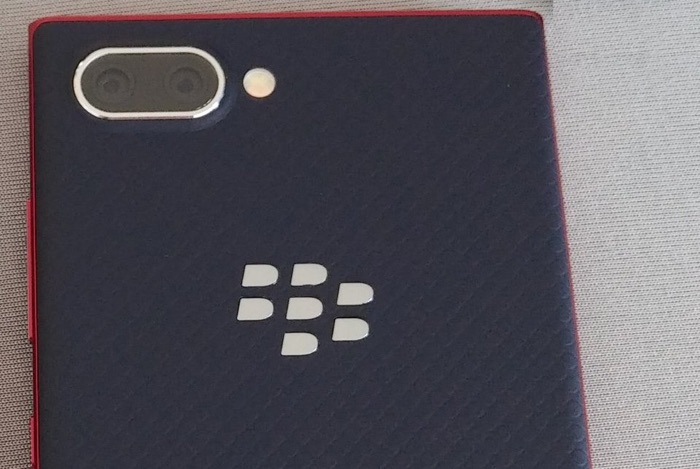 The BlackBerry Key2 Lite will apparently be a cheaper version of the Key 2 and the handset is expected to launch later August or early September, possibly at IFA 2018.

The existing BlackBerry Key2 comes with 4.5 inch display with a 1620 x 1080 resolution and a 3:2 aspect ratio. The device is powered by a Qualcomm Snapdragon 660 processor and 6GB of RAM.

As soon as we get some details on the specifications on the new Key 2 Lite smartphone and some more pictures of the handset, we will let you guys know.

Alleged BlackBerry Luna, a.k.a. the “KEY2 Lite” (Lite and not Mini ‘cuz they supposedly have the same form factor). Said/shown to come in red, blue, and copper. pic.twitter.com/fMza9pAAZC