A few months ago, a mysterious C-series Blackberry handset posed for the camera with Blackberry OS 10. Since then, it went under the radar with all the Blackberry acquisitions news emerging on the internet. Anyway, after almost two months, the handset appeared again, this time from the help files. 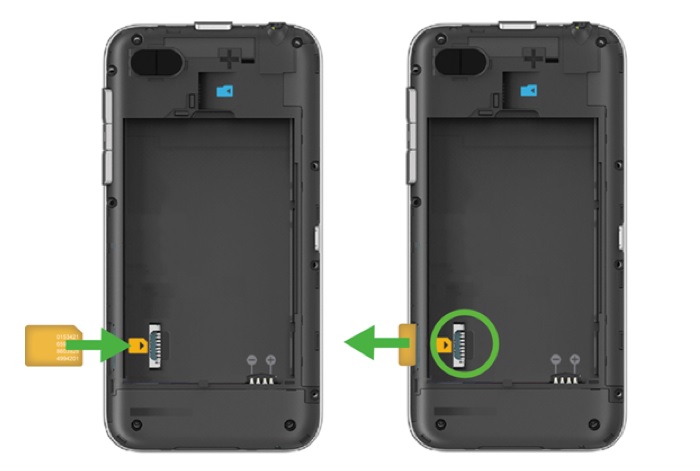 The images were posted by a Crackberry forum user who found the images while digging in to the OS help files. According to the post, the handset is made with the same material as the Blackberry Z10 with a few similarities to Blackberry Z30. Additionally, Rumor has it that the handset will be released in two versions, both a full touch model as well as the one featuring a QWERTY. The images also show two different SIM card slot so take it as you. 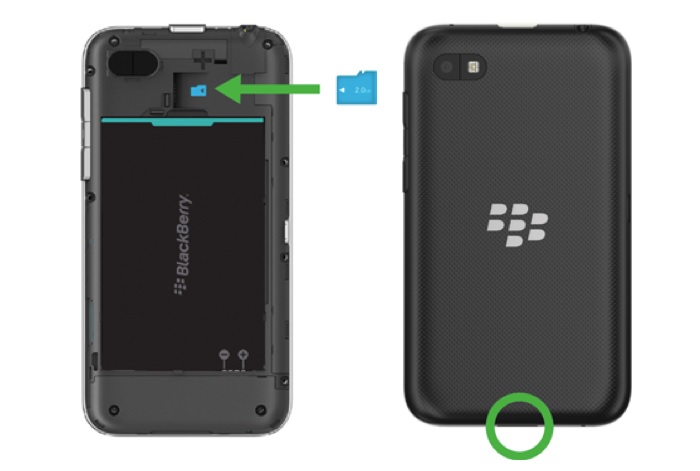 There are no details about the specifications of the purported handsets, but it should bring mid-tier hardware. The company is in a tough position right now, and it should think carefully on what to put inside its new handset along with its pricing strategy.

Let’s just leave it for the rumor mill to speculate, also what do you people  think about it? Do you think it’s a good idea? Well, it could be if they can plan the its pricing effectively.