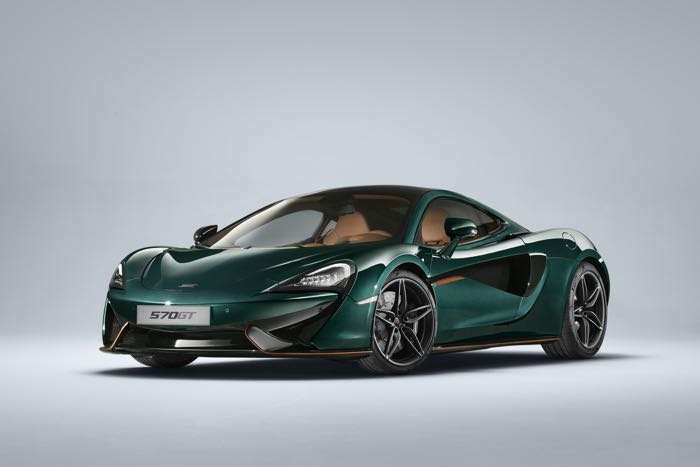 McLaren has announced a new bespoke McLaren 570GT that has been created by the company’s Special Operations division. Just six of these special edition McLaren 570GT cars will be made.

The McLaren 570GT has been finished in the same XP Green paint as the original F1 XP GT from 1997. 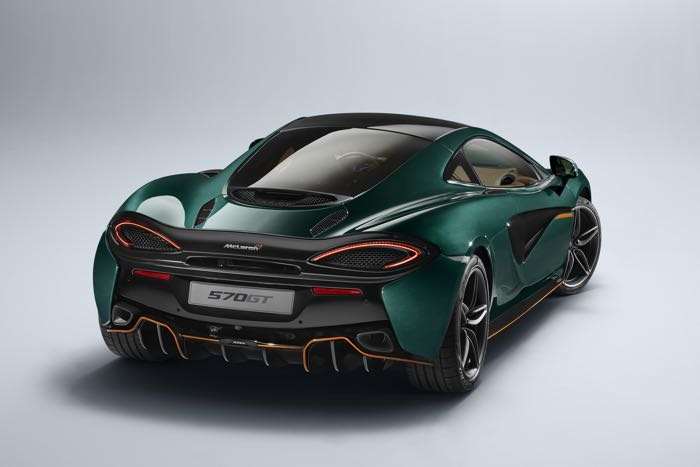 A limited number of bespoke McLaren 570GT models will this month become available to a fortunate few McLaren buyers in the UK and Europe. Commissioned from McLaren Special Operations as an MSO Collection, the six cars are finished in McLaren historic ‘XP Green’ exterior paint – the same colour as the famous F1 XP GT ‘Longtail’ homologation model built in 1997. The Saddle Tan leather interior additionally features green leather inserts in the seats and green contrast stitching, as well as a dedication plaque mounted on the centre tunnel beneath the infotainment screen identifying each car as one of six in the Collection.

“Any McLaren is a very special vehicle, but we are also seeing an increasing number of buyers expressing a desire to personalise their cars with additional features and options as well as colour and trim choices outside of the core specification offered,” explained Jolyon Nash, McLaren Automotive Executive Director, Global Sales and Marketing. “As well as making it possible for individual McLaren owners to have exactly the McLaren they want, McLaren Special Operations will continue to create limited-volume collections such as these six 570GT models in XP Green, to further extend customer choice.”

You can find out more details about these special edition McLaren 570GT cars over at McLaren at the link below.