The redesigned BBC iPlayer now includes a new home screen that provides users with an image navigation structure, together with new and more responsive controls and a design that adapts to the screen preferences of your viewing device. 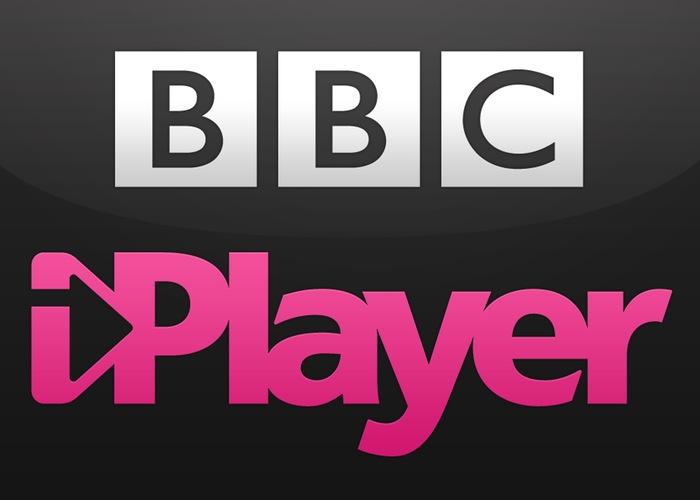 The BBC has also added a new navigation bar that also offers an easy-to-use auto-complete search facility, that reacts to just the first few letters you enter, as well as enhancing the categories list and A-Z program list drop-down making it easier to find program you known the name of. 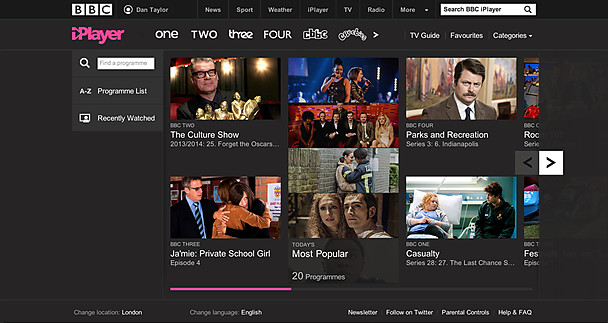 Other new features included in the latest BBC iPlayer application includes “Collections” which now groups TV programmes by different categories such as series, season, event or theme. Together with the automatic feature that provides viewer with the next episode in a series once they’ve finished viewing the previous one.

It has also been reported in the past that in the future the BBC will be moving their iPlayer application to a 30 day catch up window rather than use the current 7 day window. However no details on when this will be officially rolling out were announced in today’s BBC presentation. But as soon as anything is announced regarding its rollout we will keep you updated as always.