It has been revealed today via Barnes & Noble’s Fiscal 2014 Third Quarter Financial Results that the company is currently in discussions with hardware manufacturers to develop a next generation NOOK e-reader/tablet device that will be equipped with a colour screen.

It has been revealed today by Barnes & Noble that their new next-generation NOOK is expected to be launched early in the company’s next fiscal year, which could be any time after the April 27th, 2014. 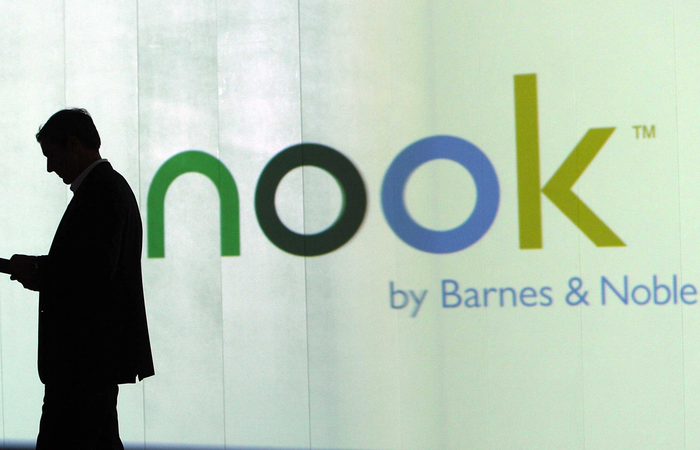 The third quarter financial results published today by Barnes & Noble also indicate that the current NOOK devices have seen a decrease in sales, however digital e-books seem to have not taken the same when compared to last year. NOOK hardware sales dropped 58.2 percent to $100 million, while content sales fell just 26.5 percent to $57 million.

Unfortunately no other information or specifications about the new colour NOOK e-reader/tablet device has been divulged at the current time but as soon as more information comes to light we will as always keep you updated on developments. For more information on the new results published today by B&N jump over to the Business Wire website for details.