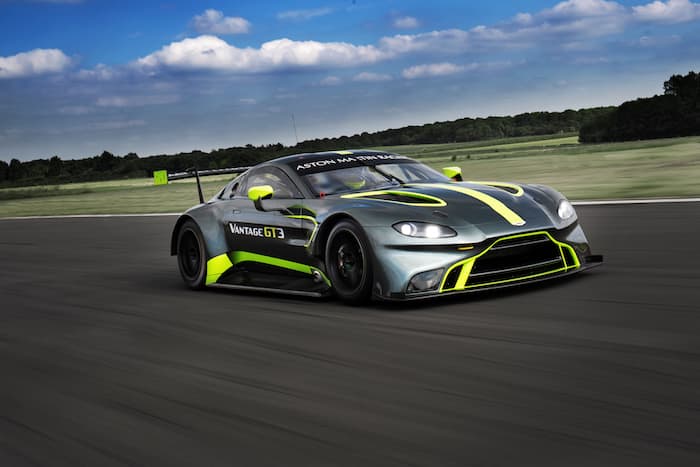 The Aston Martin GT3 And GT4 were made official earlier in the year and now the cars have made their public debut at Le Mans. 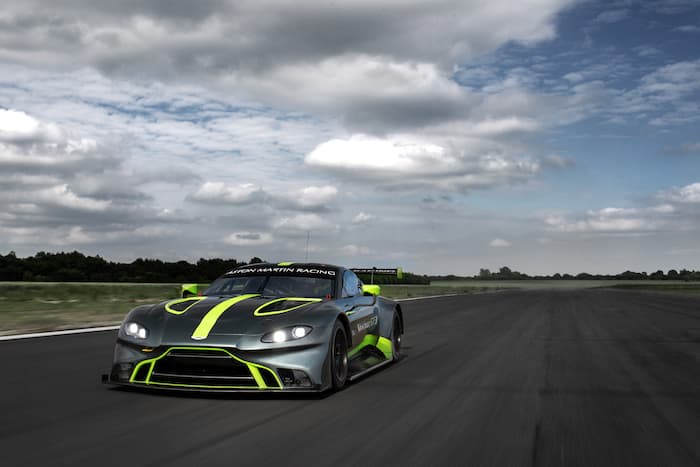 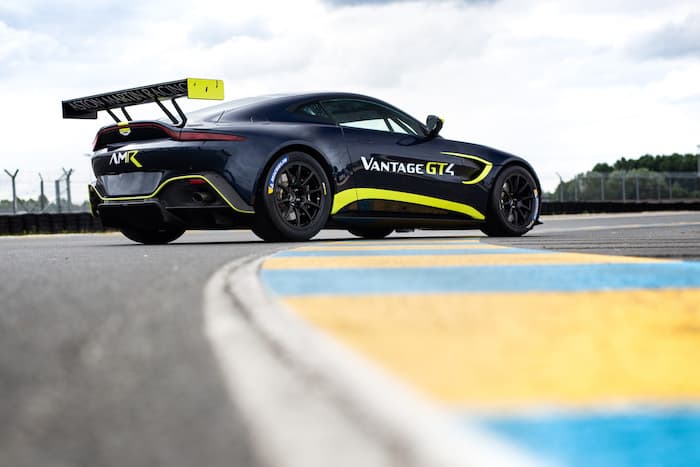 Weighing in dry at 1245kg, the Vantage GT3 produces a boost-variable 535bhp and 700 Nm of torque. Built from a lightweight aluminium chassis, again based on the road car, it features a steel roll-cage, an Xtrac six-speed sequential gearbox, an Alcon motorsport multi-plate clutch, Öhlins four-way adjustable dampers and Alcon brakes and Bosch Motorsport ABS. 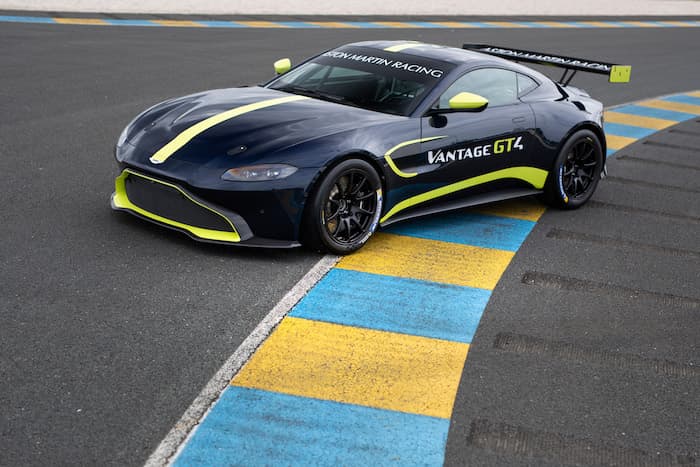 You can find out more information about the new Aston Martin Vantage GT3 And GT4 over ay Aston Martin at the link below.