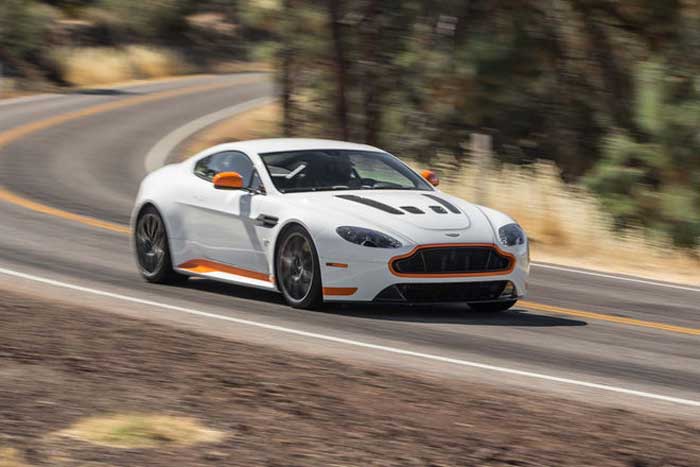 Aston Martin has announced that it will be unveiling the new Vantage on November 21. The image here isn’t that new car, Aston isn’t giving up any images just yet. It also isn’t offering up details on the new sports car.

The Vantage first bowed in as a V8 model back in 2006 and was then followed by a V12 version. The Vantage has had several other versions over the years with the most recent and one of the coolest being the V12 Vantage S Dogleg with a 7-speed manual and 0-60mph time of 4.4 seconds.

Aston has plans to launch seven new models in the next seven years. The first was the DB11 with the new Vanquish and Vantage being next. Aston will also be building a DBX crossover, it seems everyone is getting into the crossover market today. More details will be coming with the new Vantage set to launch in only 11 days.