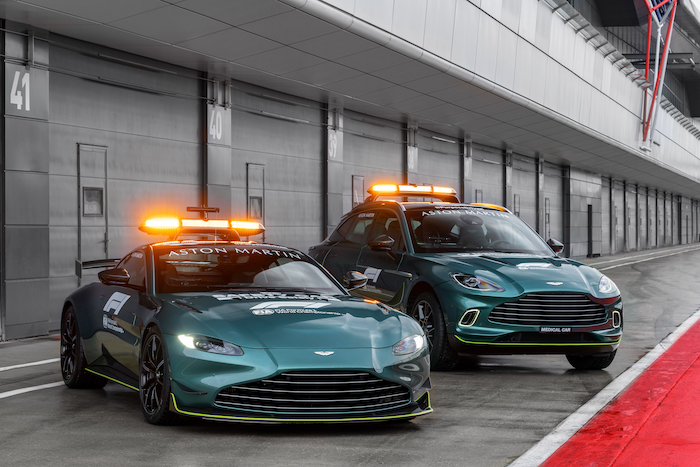 They has also unveiled a new official Medical Car of Formula 1, the Aston Martin DBX, both of these cars will debut at the pre-season Formula 1 test in Bahrain on the 12th of March. 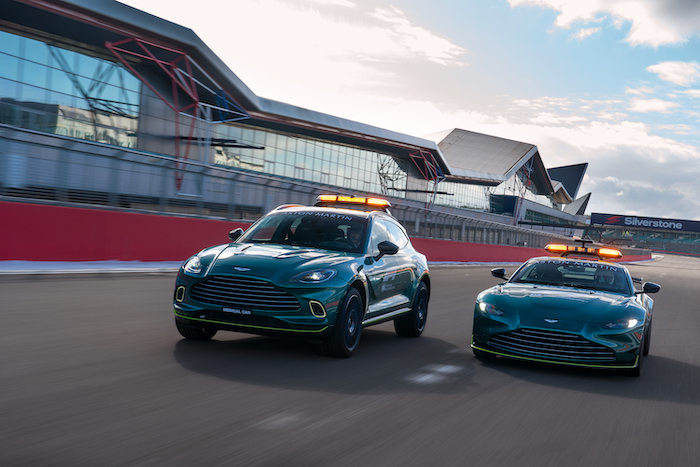 A specially equipped version of the Aston Martin Vantage has been developed for the critical role of intervening and controlling the pace of an event involving the fastest racing cars in the world.  Engineered by an experienced team at Aston Martin’s Headquarters in Gaydon, the car benefits from significant chassis and aerodynamic improvements.  With only a few additional modifications to make it FIA compliant, the new safety car is the pinnacle of Vantage performance.

Aston Martin DBX, the brand’s critically acclaimed first SUV, will also take on the role of an Official Medical Car of Formula 1®, showcasing its own power and handling prowess as it launches into action to support in the event of an emergency.

You can find out more details about the new Aston Martin Formula 1 safety cars and medical cars over ay Aston Martin at the link below.