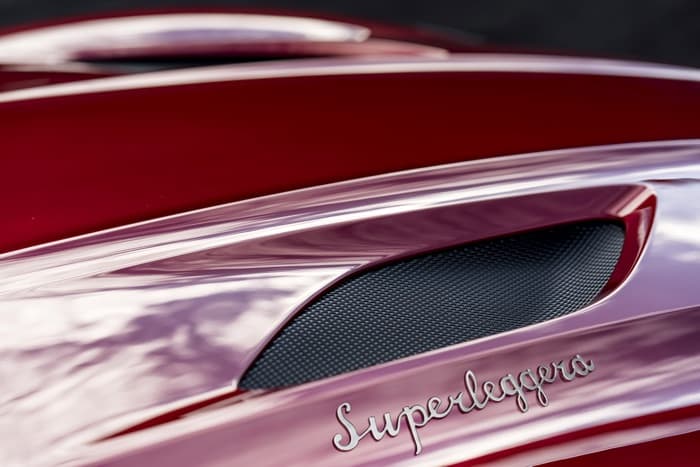 Aston Martin has now revealed the name for their replacement of the Vanquish, this new Super GT will be called the Aston Martin DBS Superleggera. The car has been in development for a while and it will be shown off later this year.

The DBS Superleggera completes the brand’s ambitions to replace each of its existing two-door sportscar models as part of its Second Century Plan. Sitting at the pinnacle of the sportscar line-up, DBS Superleggera will feature the highest levels of performance, craftmanship and design.

Along with the resurrection of the DBS nameplate, Touring’s famous mark – Superleggera – will once again adorn the bonnet of an Aston Martin. A collaboration that helped pave the way to the DB4, 5 and 6 Mark 1, DBS will once again pay homage to the historic super lightweight construction technology of Touring. The name also provides a hint as to what can be expected of this upcoming model.

We will have more details about the new Aston Martin DBS Superleggera when it is made official later this year. In the mean time you can find out some additional information over at Aston Martin at the link below.