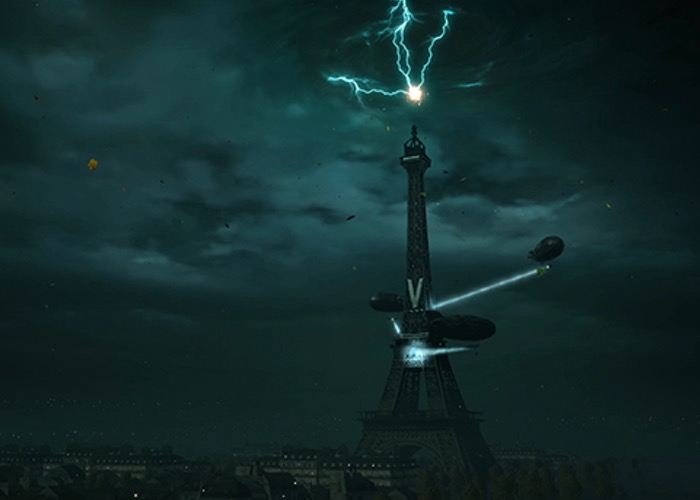 Gamers looking forward to the launch of the new Assassin’s Creed Unity game that will be officially launching on Xbox One, PlayStation 4 and PC next month on November 11th 2014.

Are sure to enjoy the new trailer released by Ubisoft that provides a quick glimpse at what you can expect from the latest game in the series, that takes place during the French Revolution in Paris.

Features of the new Assassin’s Creed Unity game include the ability to play as Arno, a new breed of Assassin who is far more lethal than his ancestors. As well as providing players with the opportunity to create their own unique play style by customising weapons, outfits and gear throughout the game.

Creed Unity also allows players to join forces with up to three friends and take on new story-based missions co-op missions. Providing an unprecedented degree of freedom and control over your Assassin, brought to life by an all new next generation Anvil games engine, says Ubisoft.

“All of Paris is your playground in Assassin’s Creed Unity. All of it. We can’t tell you exactly what you’re seeing in the trailer below (we want to leave you with some big surprises), but we can tell you it’s going to blow your mind. Get your first look at Unity’s time anomaly, a brand new feature in the Assassin’s Creed universe.”

“Assassin’s Creed Unity is the next-gen evolution of the blockbuster franchise powered by an all new engine. From the storming of the Bastille to the execution of King Louis XVI, experience Paris during the French Revolution as never before – and help the people of France carve an entirely new destiny.”