Assassin Creed fans will be pleased to know that a few more screenshots of the new Assassin’s Creed 3 game currently in development have been leaked once again. This time show a little detail about the landscapes you will be adventuring through, together with a few of the foes you will meet along the way. 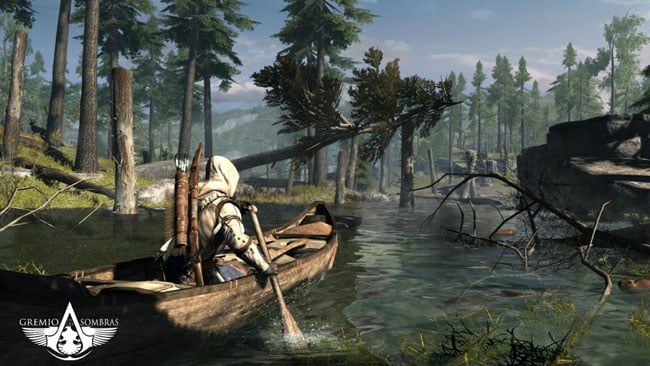 Assassins Creed 3 will be the fifth major instalment in the Assassin’s Creed series and the third numbered title in the series. Assassin’s Creed 3  will be published by Ubisoft for PlayStation 3, Xbox 360, Wii U and PC, and is expected to launch on October 30th, 2012.