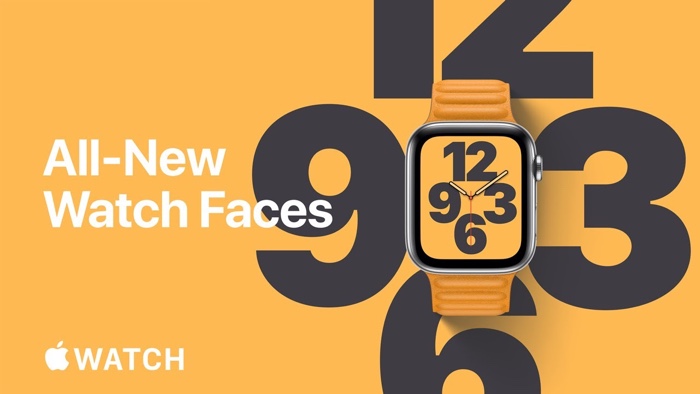 Apple announced their new Apple Watch 6 and Apple Watch SE at their press event yesterday, they also announced some new watch faces for their smart watches.

The video below gives us a look at some of these new watch faces for the Apple Watch, these include a new Chronograph face and more.

These new watch faces will be available when Apple releases their watchOS 7 software update, this update will land some time later today along with iOS 14 and iPadOS 14.

You will also be able to create custom watch faces and then share then with your friends by email, texting or sharing a link with them.