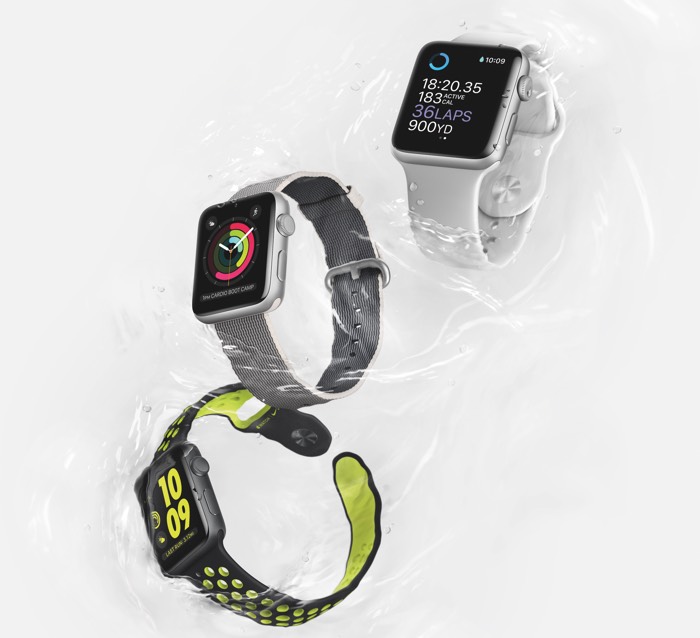 Apple is expecting their new Apple Watch 2 to be a popular gift this holiday season and now the company has released four new holiday themed adverts for the device.

Apple’s CEO Tim Cook previously mentioned that sales of the Apple Watch were their highest this quarter so far by setting a new sales record, although the company has still not revealed any sales figures.

The Apple Watch is expected to be popular over the Christmas period, whether it will be as popular as Apple is hoping remains to be seen.

The new Apple Watch 2 comes with a number of upgrades including a faster processor and the device is also waterproof.