As soon as a new Apple gadget is released, the guys over at iFixit have their screwdrivers ready to take it apart, the latest gadget to get turned into hundreds of pieces is the new Apple TV.

We already know that the Apple TV runs a version of Apple’s iOS, and it turns out that it has the same A4 Apple processor as the iPhone 4 and the iPad, there is also 256MB of RAM, but the most interesting thing found inside is 8GB of Samsung NAND flash storage. 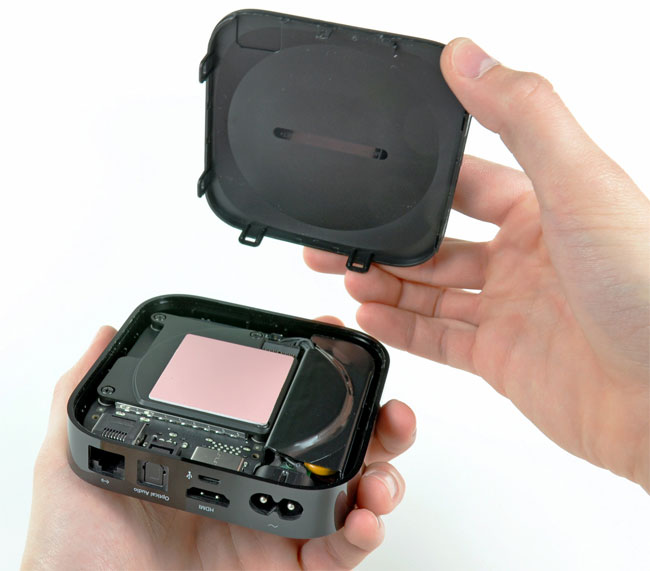 iFixit points out that Apple’s current HD movies run less than 4GB, so that leaves an extra 4GB, which could be used in the future if Apple wants to improve the quality of their movies. 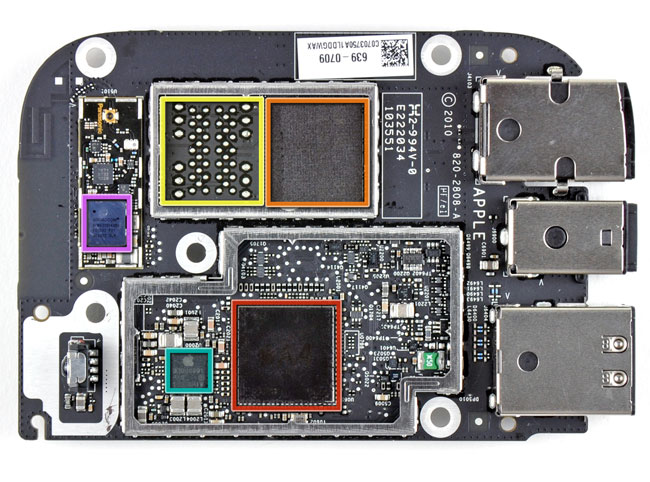 This got me thinking that the extra storage could be used for something else, what about storing and running Apps like the iPhone and iPad, as it runs a version of iOS the Apple TV would be capable of running Apps. 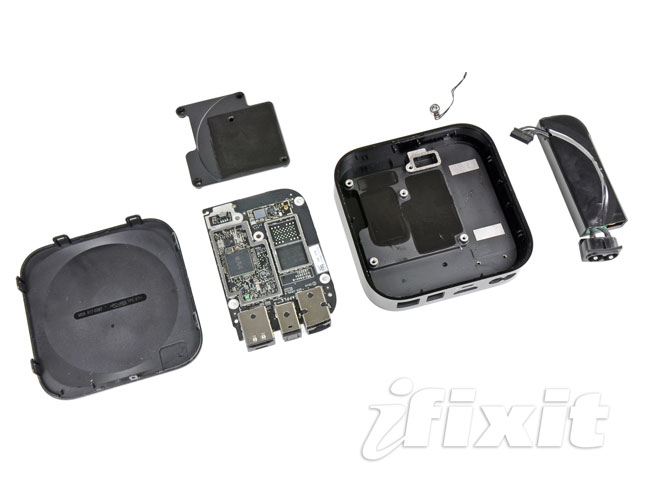 I suspect that in a future update to the Apple TV, it will be enabled to run apps, I doubt it will be the same apps that are found on the iPad or iPhone, but ones which are specifically designed for the Apple TV.

This would make perfect sense for Apple to do this, especially with the launch of Google TV around the corner which will run apps on your TV.

We have now completed out Apple TV review, you can see what we thought of it at the link below.