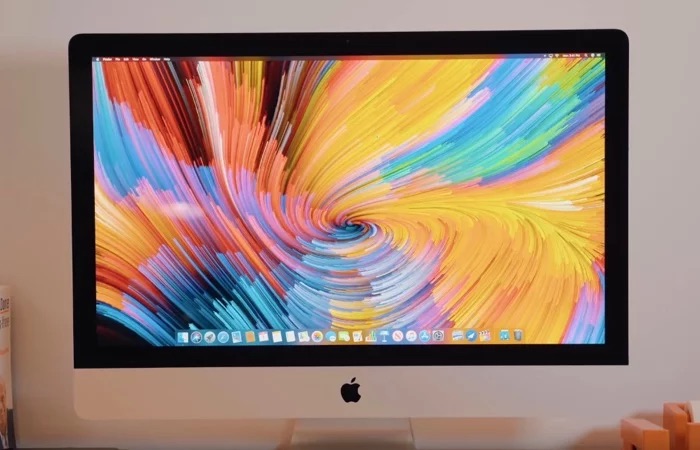 The new version of macOS will come with stand alone apps for Music, TV and Podcasts, these are all part of iTunes at the moment.

9 To 5 Mac have received some leaked screenshots of both apps, the new Music application is apparently based on the current iTunes. It will come with similar sections to iTunes, this includes For You, Browse and Radio on the sidebar. 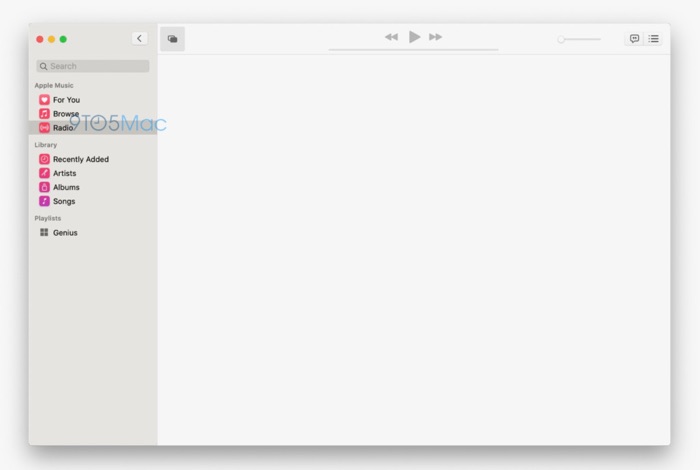 The new TV app for the Mac will have Watch Now, TV Shows, Kids and Library sections  along the top, on the side it will have Recently Added, Movies, TV Shows and Downloaded. 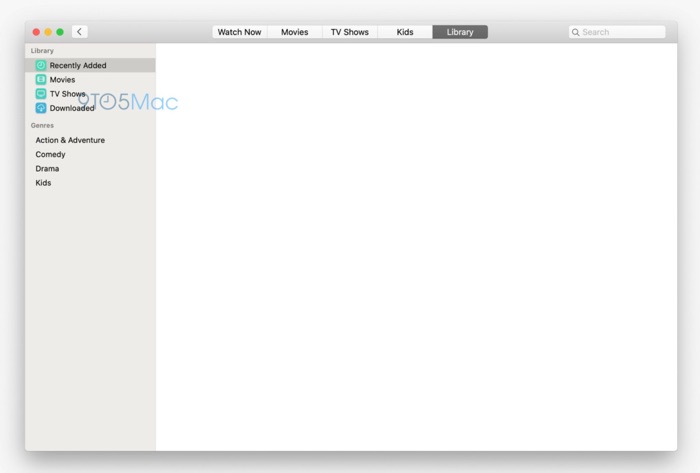 Apple will make their new macOS 10.15 official at WWDC 2019 next week and we will have more dteails about these new Music and TV apps. We will also get to find out more information about the new iOS 13 software at the event.