Apple has this week released a new update for its range of Macbook Air and Macbook Pro systems this week which is hoped will fix the issues some users are experiencing with their battery life.

The new minor Apple update fixes rare issues in which a laptop’s battery abruptly stops working or stalls, but the update doesn’t seem to extend the battier life. However the rare battery issues seems to affect MacBook Pro 2012, 13-inch or 15-inch Retina MacBook Pro, or any 2012 or 2013 MacBook Air. 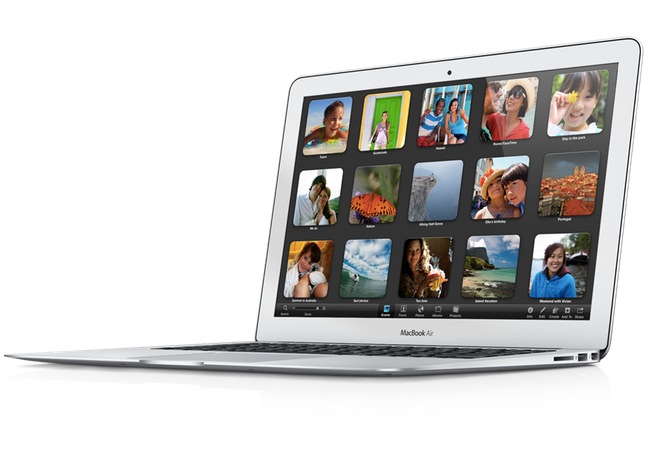 “This update addresses rare issues where the battery unexpectedly stops functioning, the system does not recognize the battery, or the system hangs when the battery charge reaches less than one percent.”