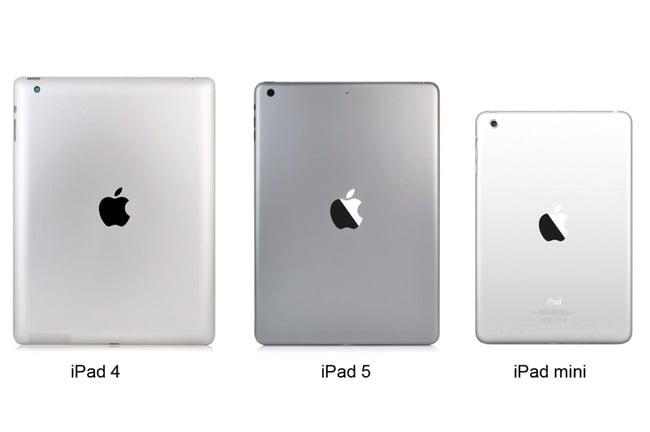 Unfortunately are the current time no information is available regards specifications for the new Apple iPad 5 tablet of the smaller iPad Mini 2 but in a couple of weeks or hopefully before if details are leaked we will get to know and will keep you updated.

However it is being rumoured that the iPad Mini 2 will also use the new 64-bit A7 processor the same as the new iPhone 5S which was launched by Apple earlier this month.